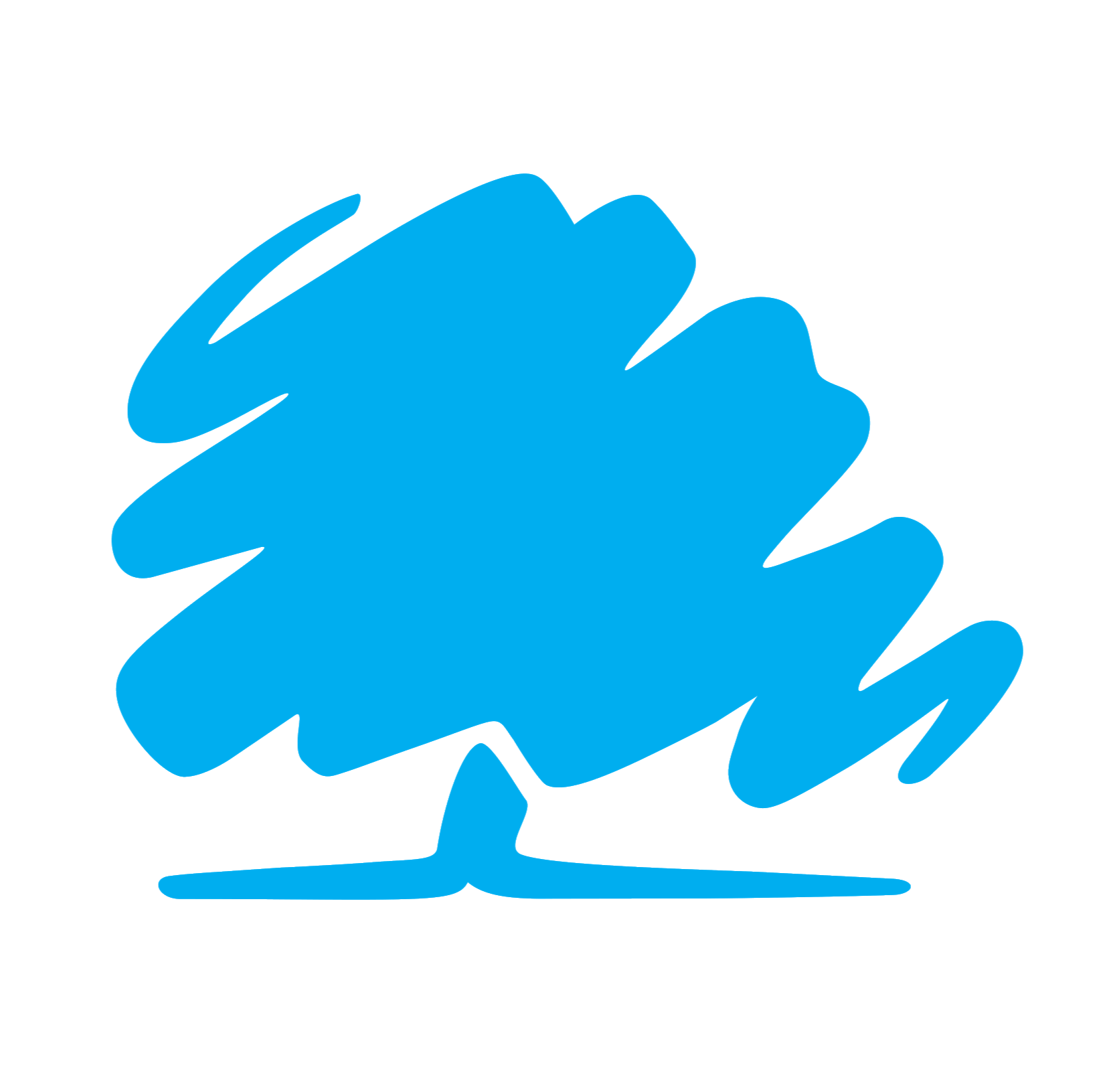 UK Prime Minister David Cameron had no idea he was being filmed when he made this embarrassing gaffe. He was talking to the Queen and Archbishop of Canterbury Justin Welby
at an event in Buckingham Palace to mark the monarch’s 90th birthday
when he said ‘two of the most corrupt countries in the world’ are coming
to a key London summit this week.

‘We had a very successful cabinet
meeting this morning, talking about our anti-corruption summit. We have
got the Nigerians – actually we have got some leaders of some
fantastically corrupt countries coming to Britain.’ He then added –
‘Nigeria and Afghanistan – possibly two of the most corrupt countries in
the world.’

While the Queen made no comments,
Archibishop Welby shook his head and responded ‘But this particular
president is actually not corrupt… he is trying his best.’