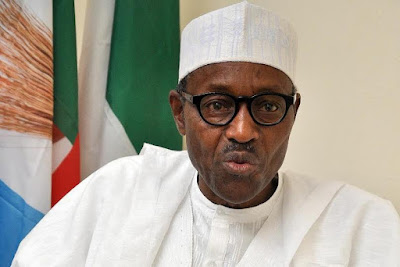 The Federal government has ordered the suspension of tenure policy in
the Federal Civil Service.

This was stated in a press release issued by the Director
communication at the Office of the Head of Civil Service of the
Federation on Monday.

He said that the directive was contained in a circular to all
Ministries Departments and Agencies signed by the Head of the Civil
Service of the Federation, Mrs Winifred Oyo-Ita.

The circular which conveyed the President’s directive on the
suspension said the suspension is with immediate effect and all
concerned are to comply accordingly with the directive.

The tenure policy which was introduced by former Head of Service, Steve
Oronsaye, prescribed two terms of four years each for permanent
secretaries and an eight-year tenure for directors.