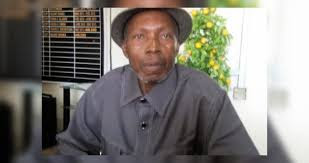 Posted By: seunon: March 23, 2016In: HomeTags: No Comments
Print Email

Pa Jonathan was kidnapped in February 28th 2014 in his house and was freed by security agents, at Akipli Community in Ogbia on March 10, 2014.