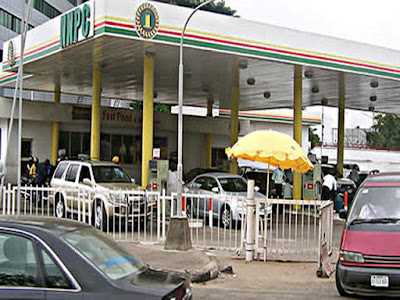 Posted By: seunon: March 11, 2016In: HomeTags: No Comments
Print Email

As part of efforts to end the present fuel scarcity, NNPC says it has released 228 truckloads of petroleum products to various locations in Abuja and its environs. According to a statement signed and released by Isreal Edjeren, the spokesperson of the Pipelines and Products Marketing Company, PPMC, the marketing and distribution subsidiary of the corporation, 52 trucks have been dispatched to Abuja, while stations around Suleja were allocated 23 trucks.

About 30 trucks were distributed beyond Suleja.

“With the strike action by PENGASSAN and NUPENG called off, PPMC have stepped up efforts to fill the void in supply created by the impasse. As at today, 228 trucks have been dispatched to Abuja and environs.”the statement read

Edjeren said all the major filling stations and key outlets like Total, Conoil, Forte Oil, had been fully served with products.