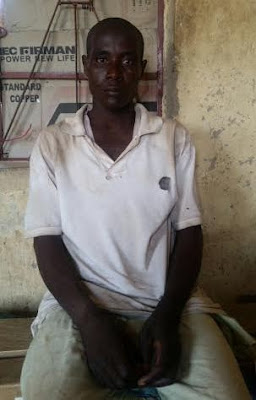 One of the Missing Chibok Girls Has Been Found

Co-founder of the Bring Back Our Girls Advocacy group, and former Minister of Education, Oby Ezekwesili on Wednesday has said that the Civilian Joint Task Force found one of the missing Chibok girls.

She disclosed this in a tweet, saying that the Chairman of the Chibok community in Abuja, Tsambido Hosea confirmed the reports.

19 year old Amina Nkeki pictured above with a baby is the missing Chibok girl that was rescued by the Borno state Civilian Joint Task Force (JTF).

She was found in Kulakeita area in the company of her Boko Haram husband pictured right.