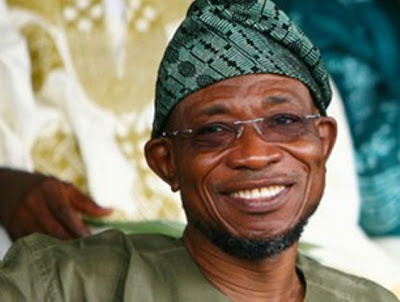 Posted By: seunon: March 23, 2016In: HomeTags: No Comments
Print Email

According to the Speaker of Osun state House of Assembly, Najeem Salaam, the assembly has proposed a review of the state’s criminal law to provide death penalty for kidnapping in the state.

He made this known when the new Commandant of Nigerian Security and Civil Defence Corps (NSCDC) in the state, Ayodele Olusola, visited him in his office in Osogbo on Tuesday.

Najeem expressed hope that the bill will be passed to reduce the incessant kidnapping and other associated vices within the state.