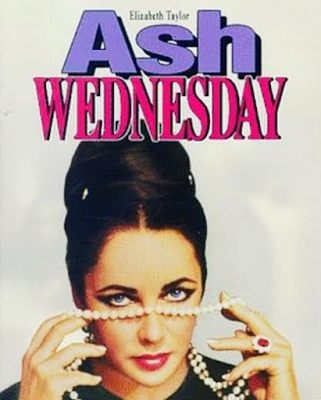 Rita Ora steps out in same outfit Beyonce wore in her video, After been accused of having an affair with Beyonce’s husband Jay Z

But Beyonce’s fans have now moved on to Rita Ora saying she could be the one who had an affair with Jay Z. after posting a Lemon bra picture of herself

Beyonce’s Fans got the first clue that Rita Ora could be the one causing trouble in Beyoncé and Jay Z’s relationship after she posted a snap in a lemon bra just days before Beyonce’s release.

Despite being slammed on social media for the lemon bra snap, Rita Ora on Monday wore the same Gucci dress Beyonce wore in her Formation video. And then hours later, shared a cryptic post showing an image of the poster for the film, Ash Wednesday which focuses on a woman worried she’s losing her husband.