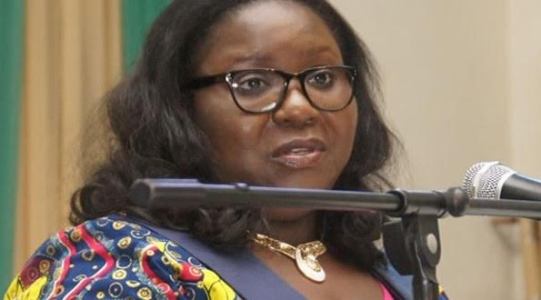 Posted By: seunon: March 07, 2016In: HomeTags: No Comments
Print Email

The Senate Committee on Niger Delta says it will conduct a full investigation into the activities of the Niger Delta Development Commission (NDDC) since 2000 till date.

This is coming on the heels of discovering that the commission paid out about N15 billion for projects that were nonexistent, or not carried out in Ondo and Bayelsa States.

Chairman of the committee, Senator Peter Nwaoboshi, said in Uyo, the Akwa Ibom State capital on Sunday, that the commission paid out N3.9billion for a non-existent project said to be ongoing in Ondo State.

The NDDC also doled out a whooping N10.8 billion for contracts in Bayelsa state that were never executed, and the contractors nowhere to be found, he said

Nwaoboshi’s committee which is currently on an inspection tour function of NDDC projects in the Niger Delta region, as part of its oversight functions, said they are determined to get to the bottom of the sleaze.
He lamented that a number of such deals were carried out between the NDDC and some fake contractors, in which several billions of naira were allocated and paid out to non-existent contractors for unidentifiable projects across states of the oil rich region.

He revealed that the commission had hid the projects and the amounts paid from the documents submitted before his committee during the 2016 budget defence, and that they uncovered the sleaze though private investigations.